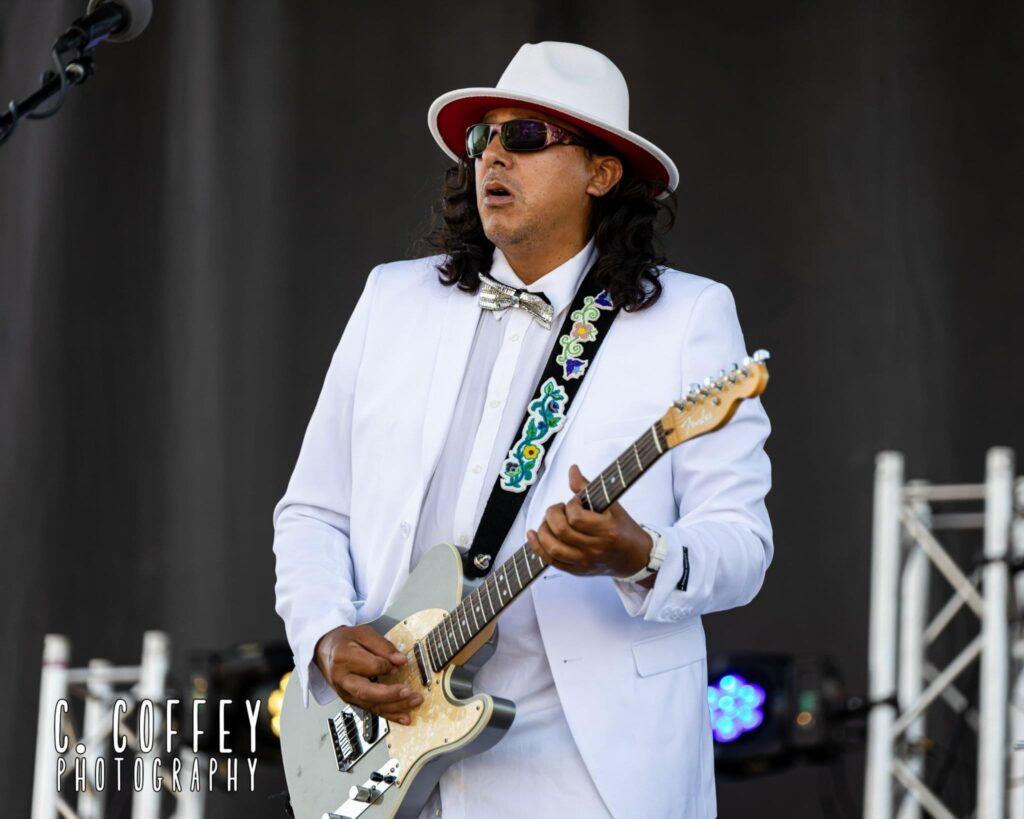 NDN Soul is a multi-genre, culturally-centered performance group that seek to bring healing and knowledge to audiences across Indian Country and the world. NDN Soul was formed in 2007 in downtown Oklahoma City with the mission to provide indigenous art, culture, and entertainment to the general public. NDN Soul has continued this mission into it’s 15th year of dancing and music. The leader of NDN Soul, Brando, has been in the entertainment industry for over 30 years and continues his work through the mission of NDN Soul.

Indigenous Cultures Institute offers performances for celebrations, educational events and other functions. We collaborate with professional Native American performers and provide them with referrals from presenters and producers who request their services. If you would like to engage one of our performers, please email LaRay Guerrero at LaRay@indigenouscultures.org