Preserving the cultures of Native Americans indigenous to Texas and northern Mexico and maintaining our covenant with sacred sites.

We work to preserve the cultures of the Native Americans indigenous to Texas and northern Mexico while maintaining our covenant with sacred sites.

ANCESTORS REMAINS: Please sign this petition asking UT to release our ancestors’ remains so that we can rebury them: HERE

Indigenous Cultures Institute is a member of Hays County Complete Count Committee and also a 2020 Census Proud Partner. We will help you to complete your Census form.   Contact us HERE.

Most “Hispanics” are actually Native Americans, some 100% and some mixed.

If you don’t know your tribe, enter “DETRIBALIZED”. 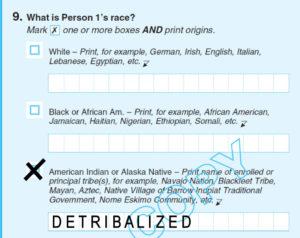 More than 600 Native American groups were populating what is now central and southern Texas and northeastern Mexico when the Spanish invaders first arrived. Some historians erroneously report that these bands “disappeared”. The Indigenous Cultures Institute is a nonprofit organization dedicated to the research and preservation of the culture, arts, traditions, ceremonies, and languages of this population, collectively known as Coahuiltecans. The Institute presents educational programs on the identity and ancestral legacy of these Native Americans who have millions of descendants―currently labeled Mexican American, Latino, or Hispanic―still living in Texas and the U.S. Many of these descendants continue to practice their indigenous ceremonies, pray in their Native languages, and hold true to the values of their ancestors.

Indigenous Cultures Institute is based in San Marcos, Texas.  From its first year of programming in 2007 the Institute has expanded from six school presentations in Austin, to twelve volunteer staff persons and twelve major programs. The Institute expanded because it established a reputation of professionalism and high quality programming with local residents, audiences, and funders.  As the board of elders explored community needs they developed new programs that fit within the organization’s mission.  These new programs were only implemented when qualified indigenous leaders stepped forward to take responsibility for each project, and when funding was assured. This careful planning has served the Institute well, as its shareholders carefully expanded to the current level. Please check back for updates on the latest activities.
SUBSCRIBE to the TLOKE NAUOKE YouTube channel for indigenous lessons for children.
Below is information on three major projects. 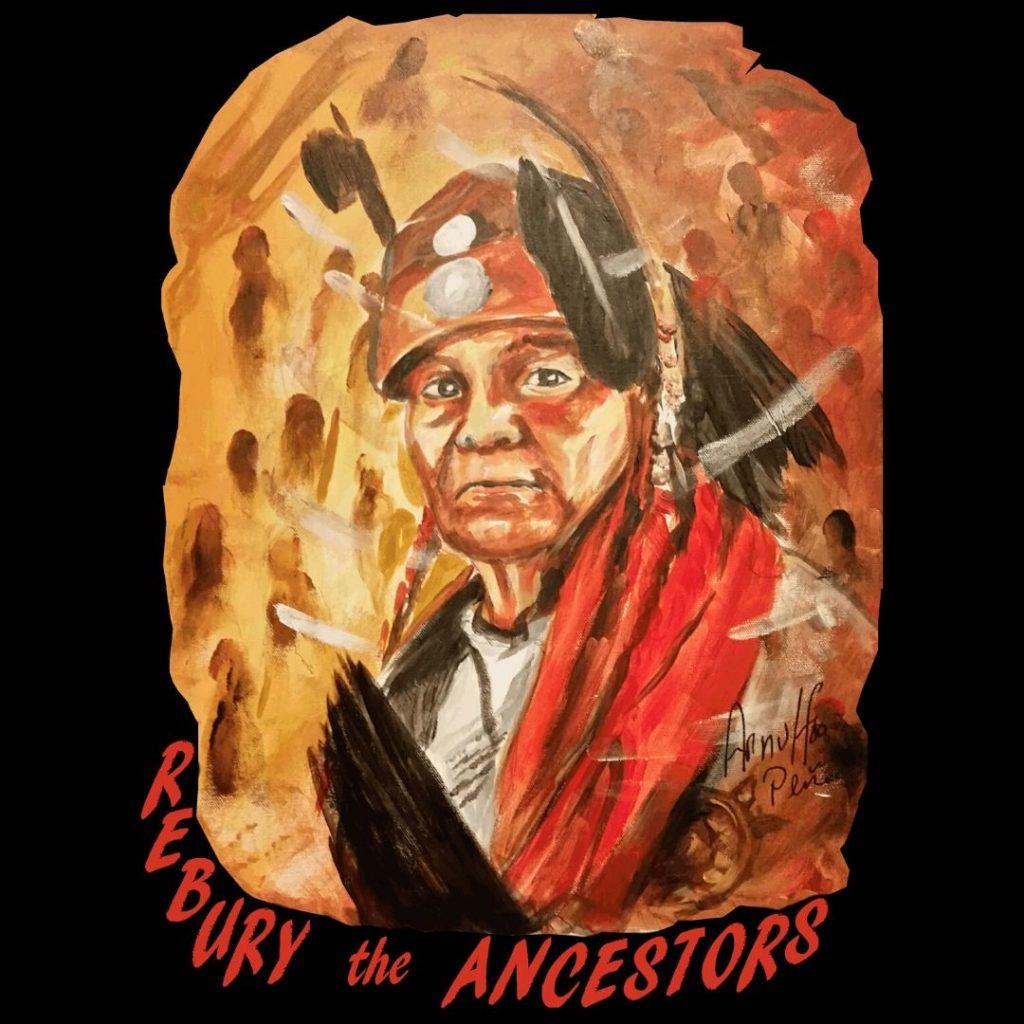 Yana Wana's Legend of the Bluebonnet 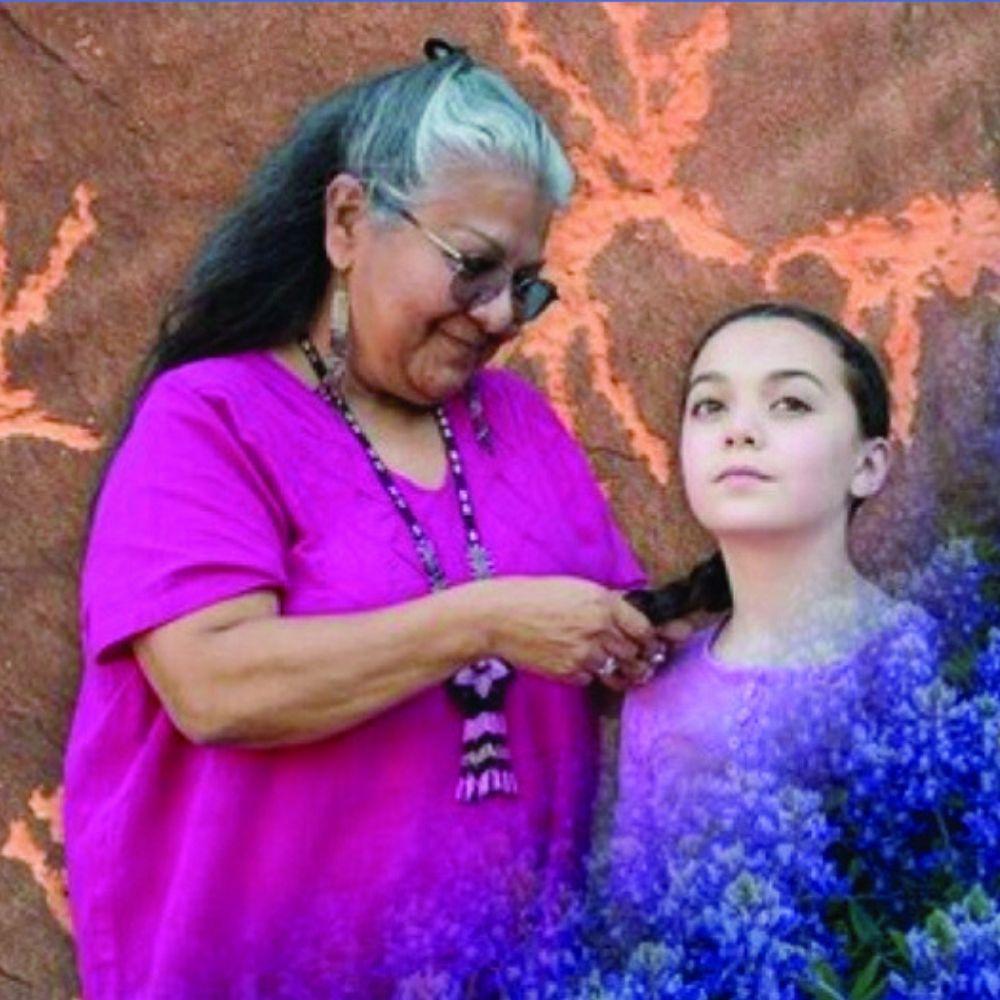 This indigenous play for young audiences available for online viewing in Spring 2021. A story as old as the petroglyphs of Texas. Contact us to book viewings for classrooms and community forums.